Finding Hawaiian Trails: Uncovering Strands in the Web of Life 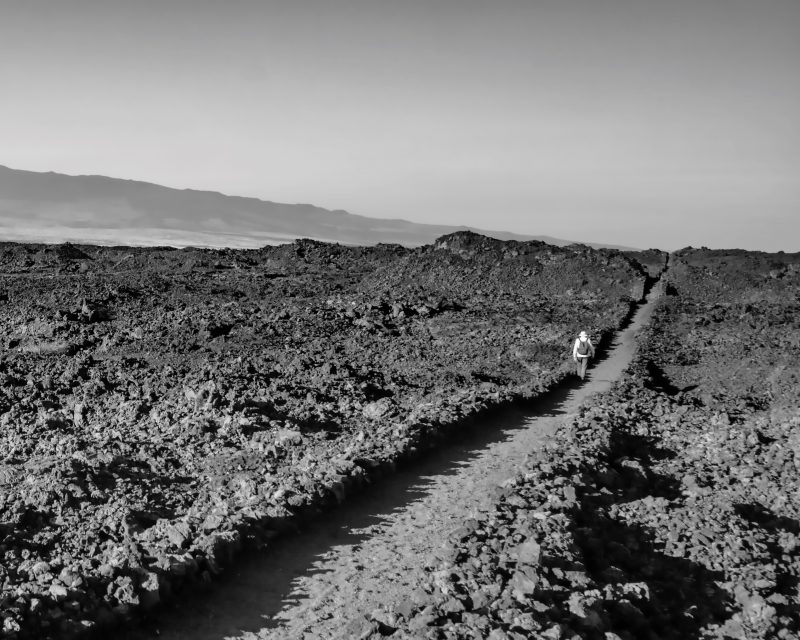 Join Richard Stevens as he shares the importance of trails in ancient Hawaii. He will discuss trails as connectors in several dimensions along with his years as a Trail Hunter and how to find, clean, and restore ancient trails, the Haleakala Trail Trial of 2014, the Highways Act of 1892, and trails as paths through time. 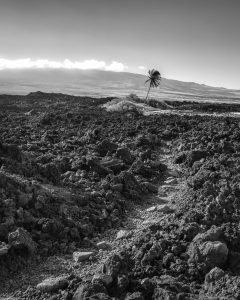 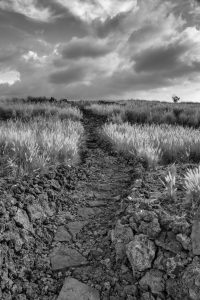 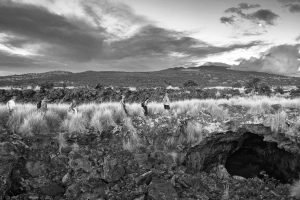