In Memory of Betsy Harrison Gagne 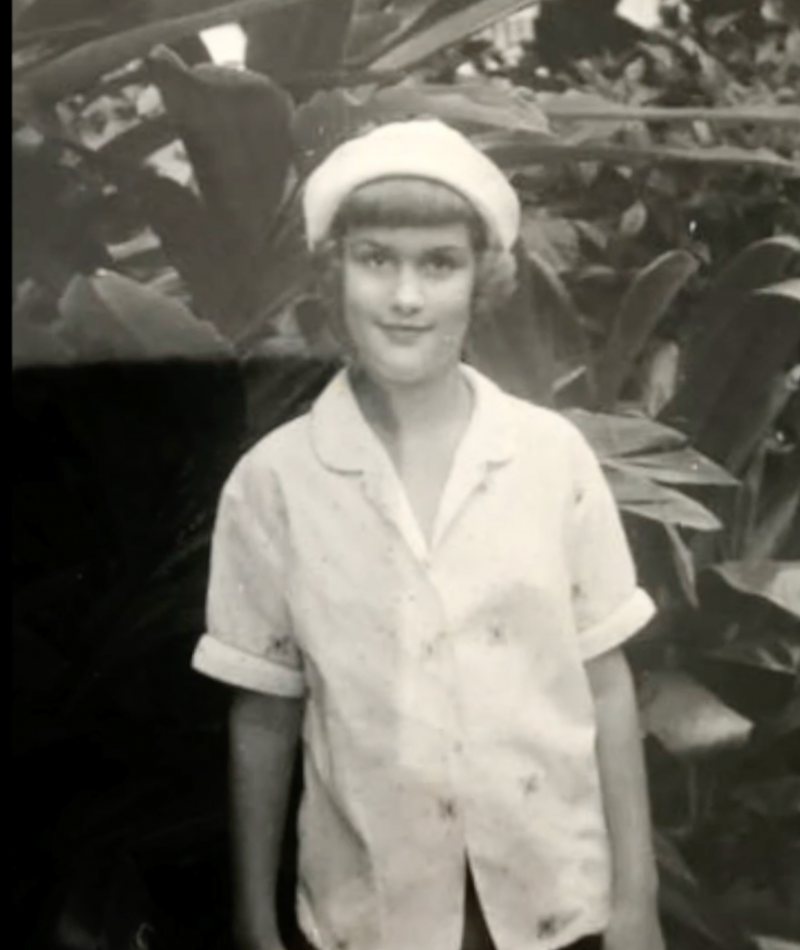 HTMC member Joyce Oka recently shared the news of Betsy Harrison Gagne’s passing, below are Joyce’s memories of her involvement with HTMC along with a link to a video that was made to remember her.

My memory of Betsy Gagne is that she was a happy person, confident in herself and what she was doing to address aspects of our environment. She hiked with the club in the early 1970’s along with several of her friends, possibly college friends. At least one of the friends, and maybe Betsy, beame a hike leader for the club.  Perhaps our hikes inspired her to find her life’s passion, that of ecology.  I was able to attend her wedding to Wayne Gagne.  I accompanied Thelma Greig who had been asked to photograph the event.  Thelma was a long time member of the Hawaiian Trail and Mountain Club.  And I last saw Betsy about ten years ago at a luncheon  on Maui organized by her friends at Native Hawaiian Plant Society. She was so enthusiastic, a leader and a real contributor to addressing and preserving our environment.

I think Betsy’s involvement with HTMC took place very early in her career, before she married Wayne, and was still Betsy Harrison.  She was active in the Club then, as I recall, and it’s likely that she led hikes, and especially nature walks.  Wayne was a great biologist and conservationist too, but he had some kind of congenital family health problem, affecting the heart, I think, and didn’t expect to live very long, which, unfortunately, he didn’t.  Once she married him, they made the most of the years they had together and traveled in connection with his research, and after he died, she became a professional in various conservation related jobs.  So she really was only active in the Club for a few years before her marriage.  But as the video says, she was a warm hearted, enthusiastic young woman who worked hard to try to save our ecosystem and educate the public.  It’s been a long time since I’ve seen her, but she left a great many good friends behind her, and I still remember her with affection.